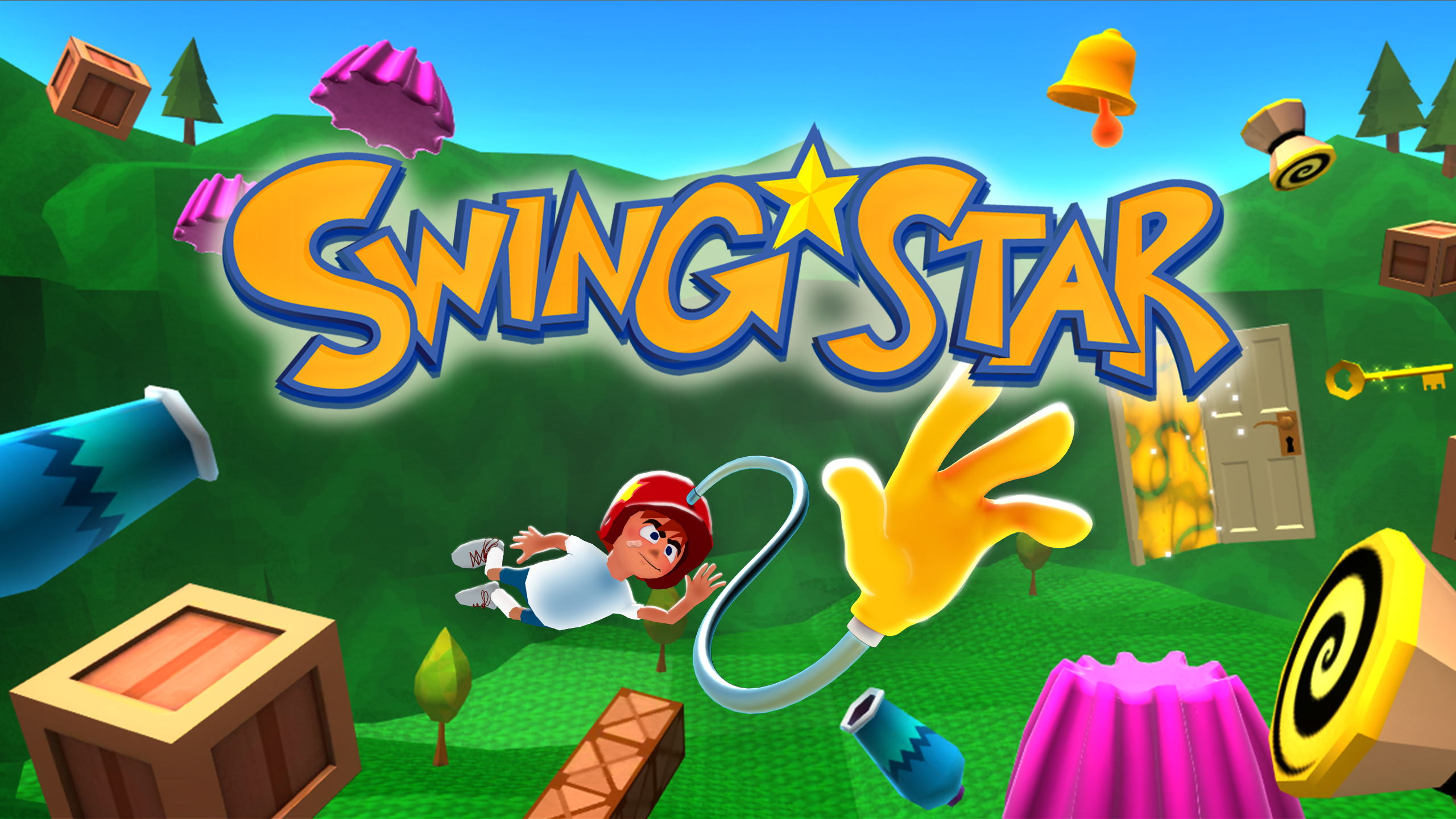 We wanted to give players a chance to try the SwingStar gameplay before you buy so we created demo. You can get the demo from are Steam store page or the demo is also available on our itch.io page.

While we were creating the demo we also update a few things in the main game.

We are currently working on getting oculus rift touch controller support in SwingStar. Once we have implementing the touch controller we also plan to move SwingStar out of the Early release section on the Rift store.