While we cover some general VR topics you can start downloading the main tool you will use to create interactive virtual reality worlds. That tool is a modern 3D game engine, and the one we will be using is Unity 3D. It’s also basically FREE to use and publish with!

What to include in your Unity download (Only include iOS build support if you are on a Mac and intend to export google Cardboard apps to iPhones or non VR iOS apps.) 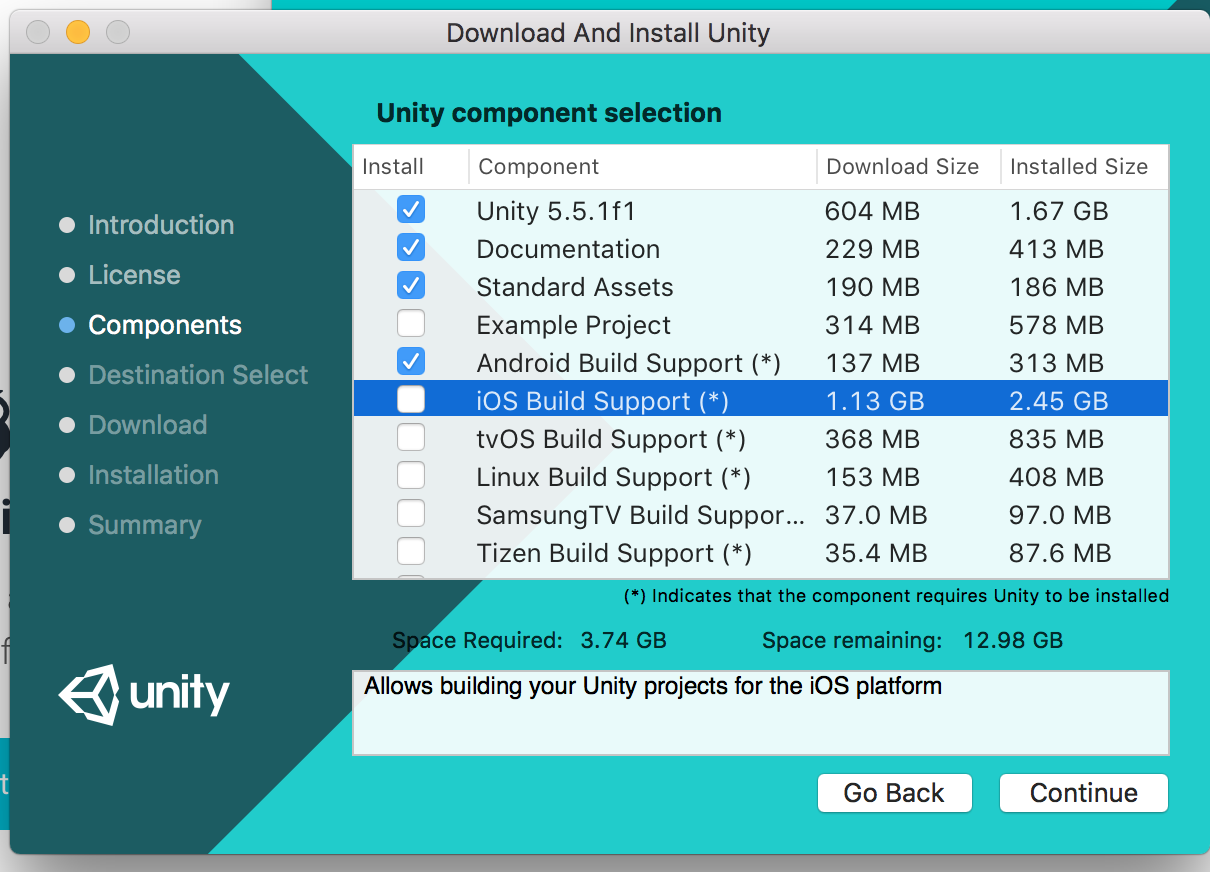 Which headset should I buy?

Best VR Headset – Which VR headset should I buy?

Which VR platform should I develop for?

Which game engine should I use?

Most current VR games and applications are being created in either Unity 3D or the Unreal game engines. Current Pro v Con of UE4/Unity For VR development? Both are good game engines, however I personally, teach, use, and recommend Unity because it is friendlier to new developers (easier programming language C#), easier to learn ( great free online documentation and tutorials), flexibility (best mobile support, asset store, due to popularity most hardware developers will create a unity plug in first example Leap Motion, Microsoft Kinect), large community of users to ask questions, and it is currently the VR leader being the closest platform partner with Oculus, GoogleVR and Steam. – THE FUNDAMENTALS OF USER EXPERIENCE IN VIRTUAL REALITY

I already know a little Unity, but how do I get my Oculus Rift to work with the Unity editor?

To turn a Unity Camera in to a VR Oculus Camera simply switch the Virtual Reality Supported checkbox in the build settings. Enabling VR in Unity projects 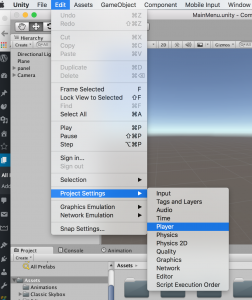 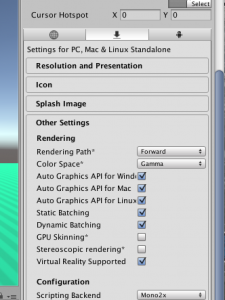 Next make sure your Rift is turned on. Then after hitting PLAY in unity the screen will turn fullscreen VR mode.

I have a Gear VR, how do I install my app on my phone?

Getting set up for the Gear VR is not as straightforward as with Oculus Rift.
QUICK START GUIDE: GEAR VR + UNITY

OK I’m ready to become a VR Trooper. What are the Next Steps? 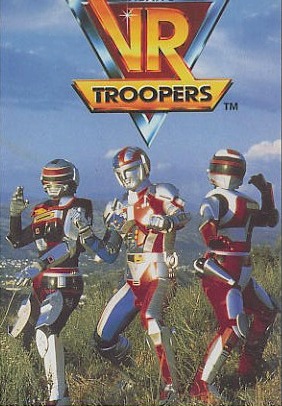 – Do the Unity Roll-A-Ball tutorial. This is the first tutorial everyone does in unity it’s a perfect intro to Unity.
– Watch some videos in unity’s Learn section and start familiarizing yourself with topics Unity game engine.
– and finally…sign up for our full 8 week VR course at Playcrafting in the link bellow…