The Journey of Life

From Cell to the Cosmos

Tap into the extraordinary tale of evolution in this cosmic clicker game.

Once upon a time, over 4.5 billion years ago, there was no life in the Solar System. And then, almost in the blink of an eye on the geologic time scale, everything changed. Deep in the primordial soup on Earth lay the organic compounds that would give rise to life’s humble origins. All it takes for this epic evolution game to unfold is you.

Turn to the next page of evolution with every click. Gain entropy to unlock the next chapter of the evolution of life. Uncover twists and turns that led to the great milestones of life evolution: the extinction of the dinosaurs, the discovery of fire, the Industrial Revolution, and more. See chapters that have yet to be written — a future evolution beyond the modern day.

The epic story of evolution, technology, and humanity is yours to tap. It’s a breathtaking evolution game!

A science evolution game where you upgrade life, from a Single-Cell organism, to multi-celled organisms, fish, reptiles, mammals, monkeys, humans and beyond. Play the evolution of Life on Earth, all it’s past, present and future. Will humanity survive the next phase of evolution? 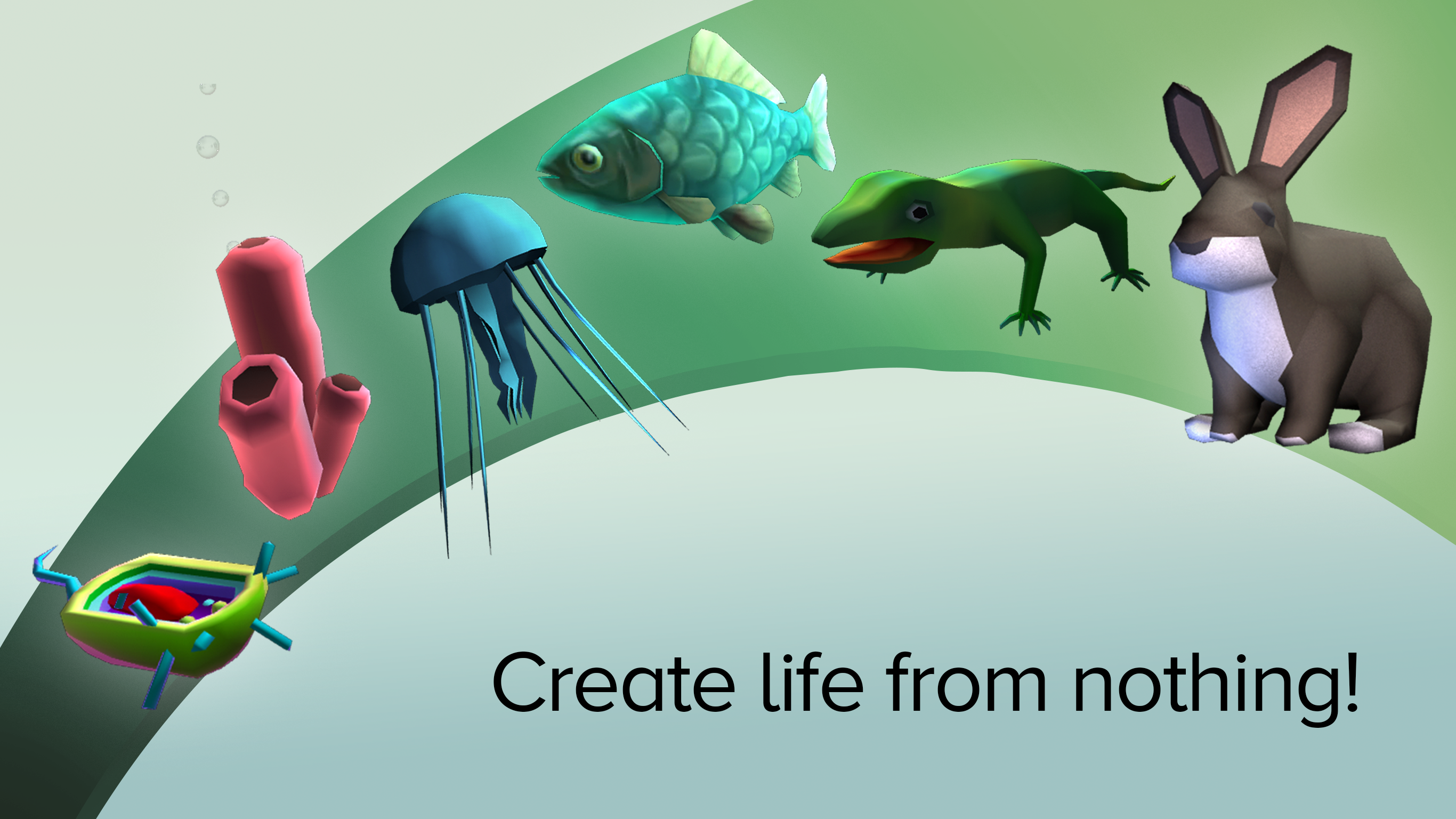 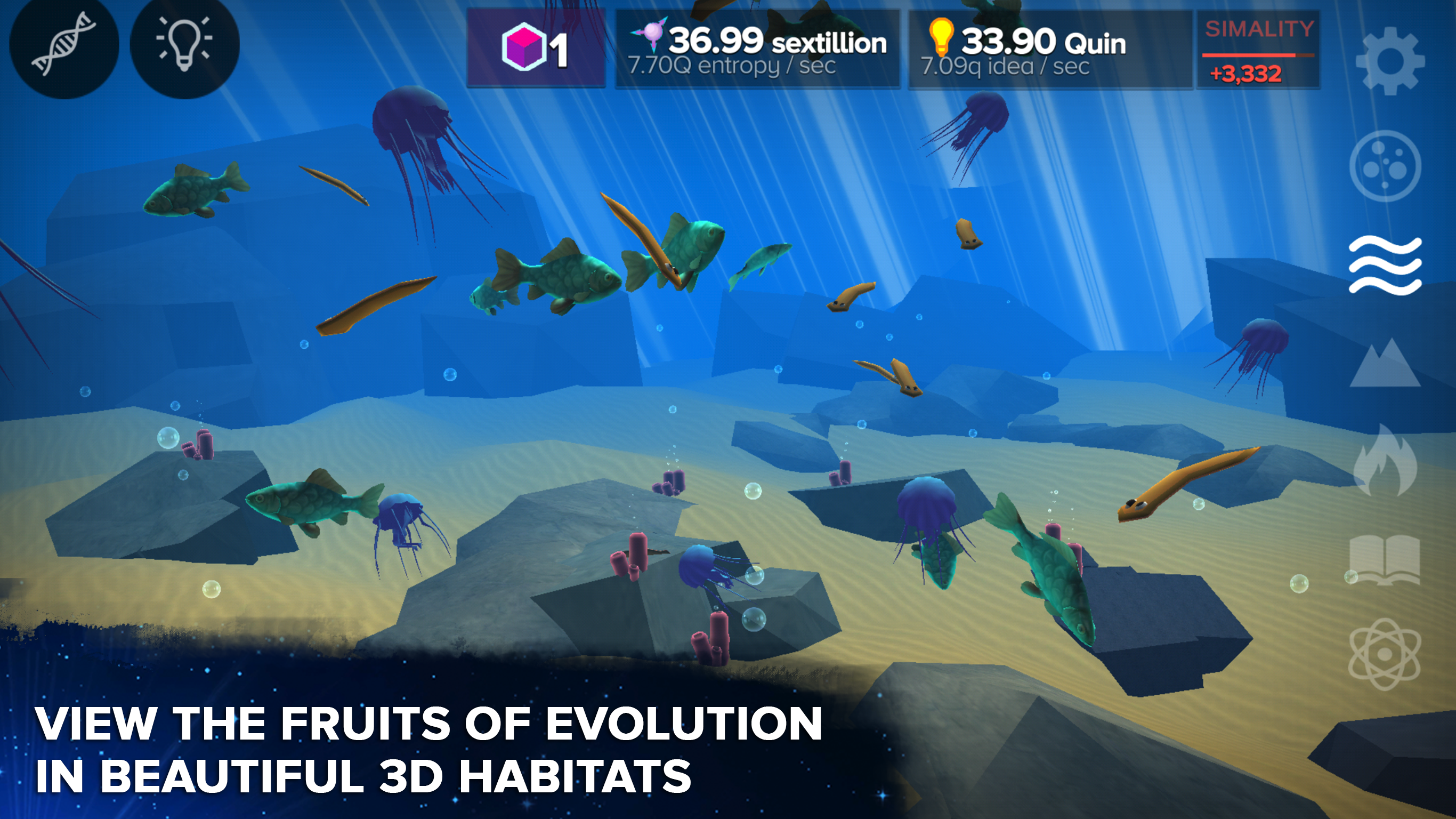 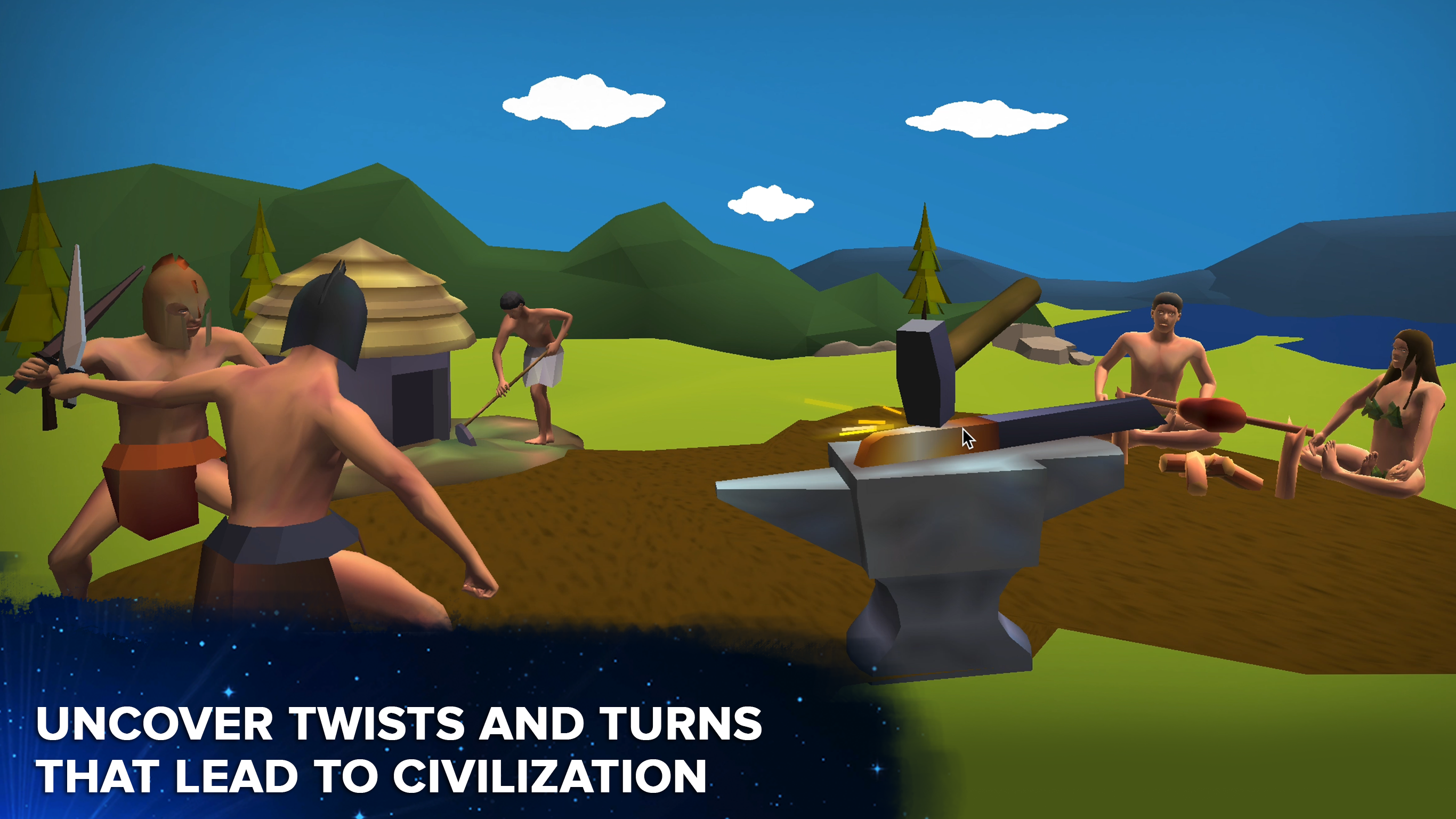 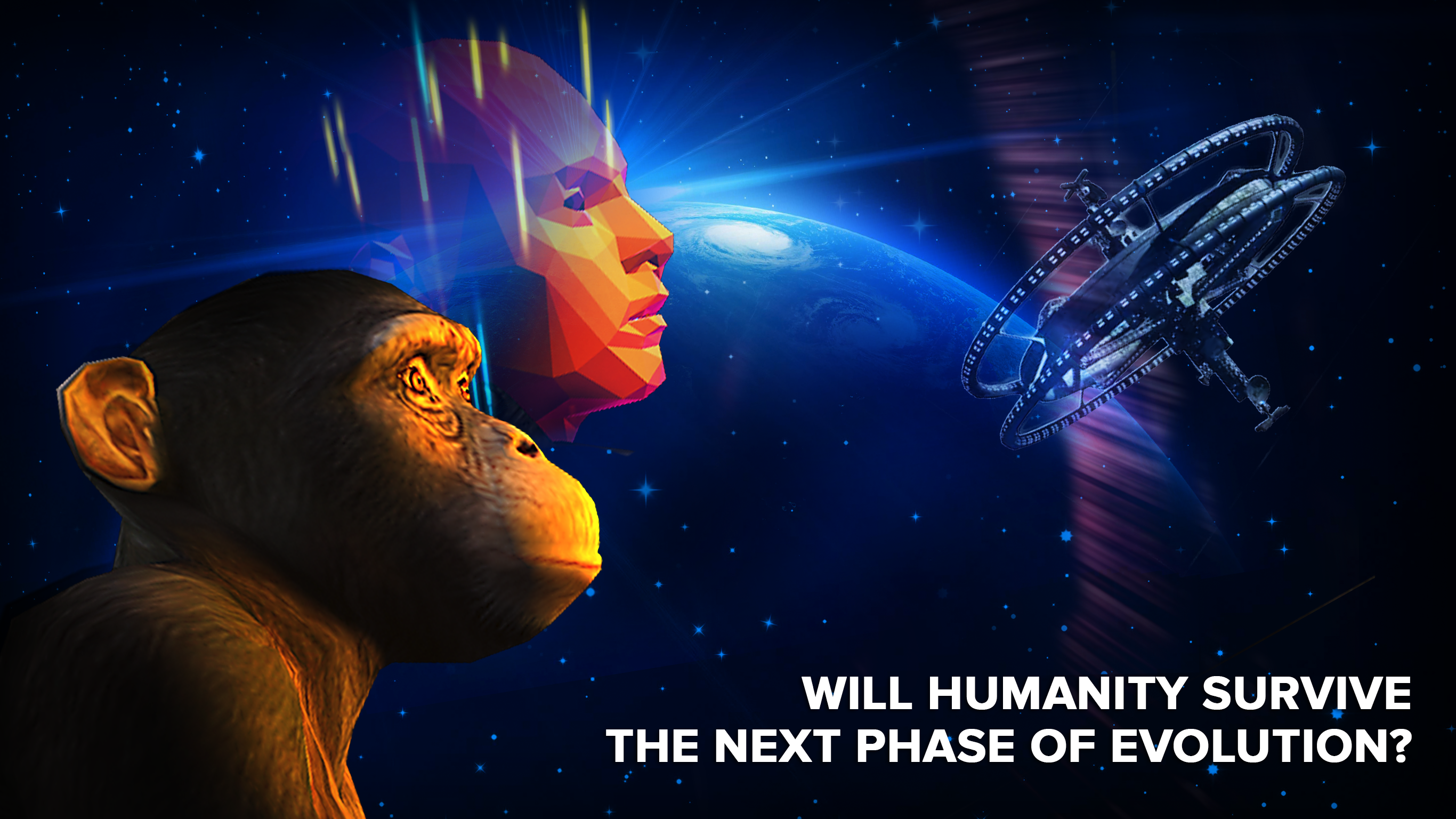 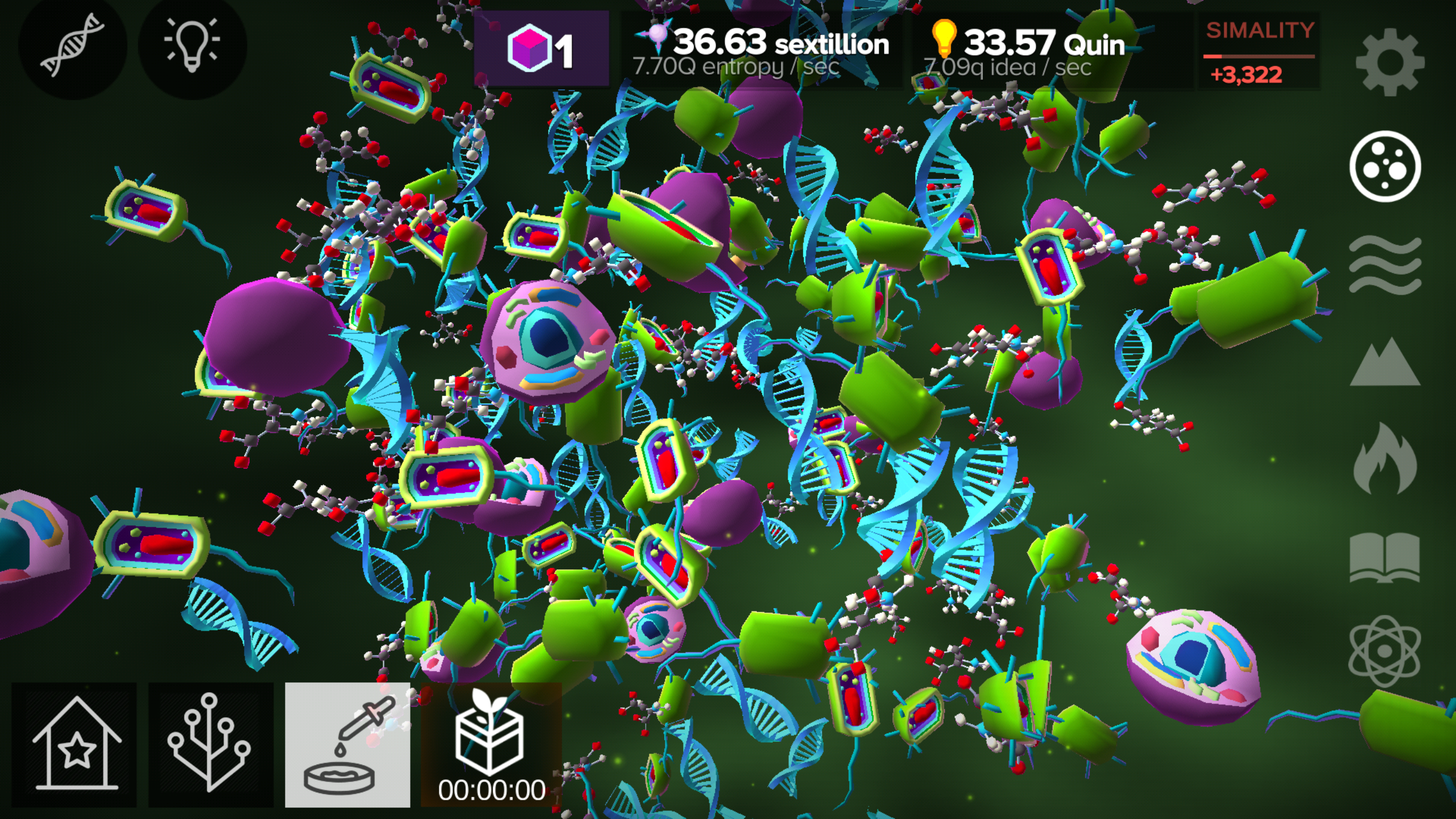 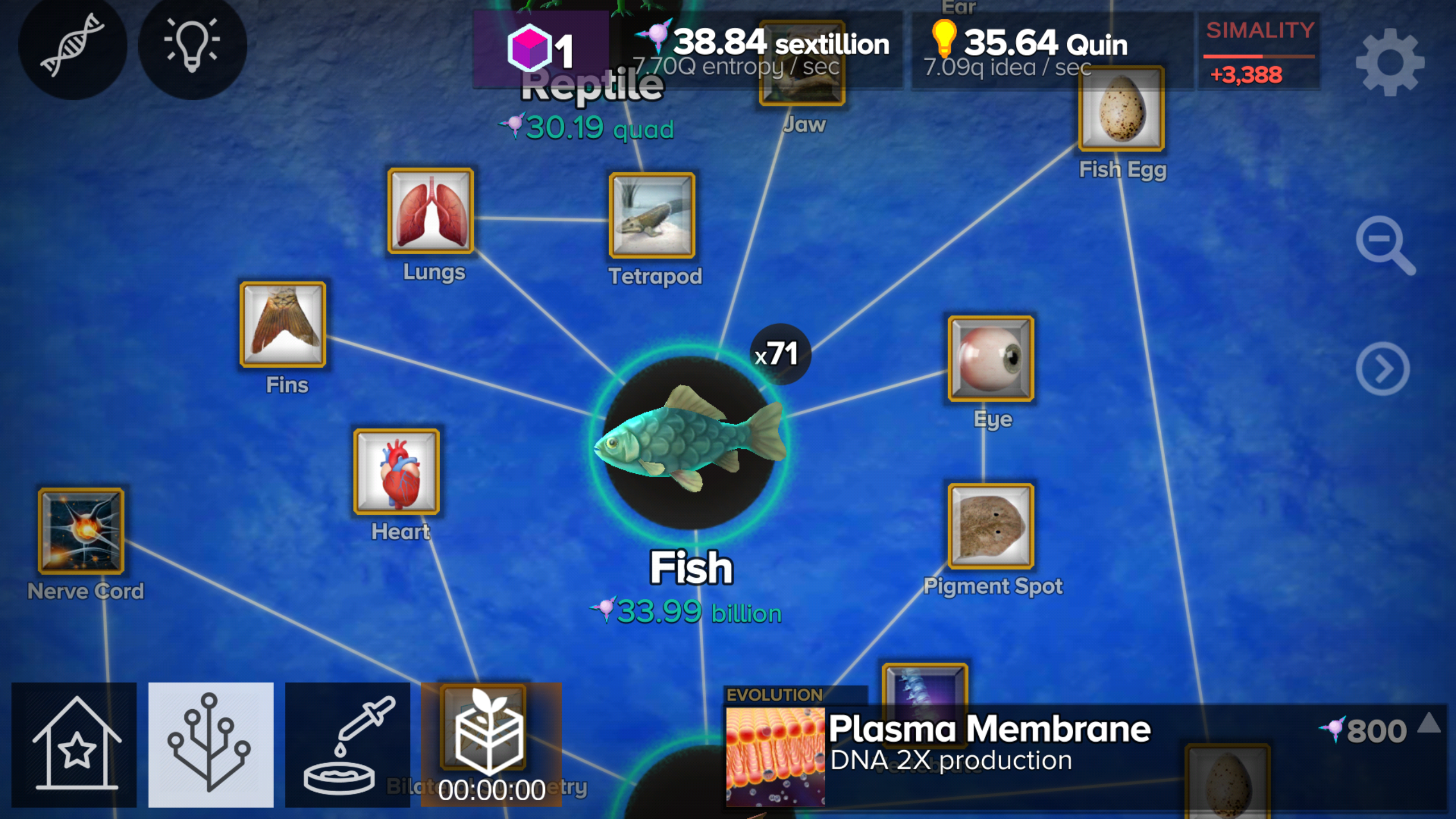 About Us
News
Learn