See you at GDC San Francisco

We are prepping for our trip to GDC ( Game Developers Conference ) in San Francisco. We will be running around with our Gear VR’s showing Swing Star VR at the expo floor.

If your at GDC and want to play Swing Star VR please reach out (andrew@computerlunch.com) Kati & Andrew will be there all week.

We had the opportunity to show Swing Star VR at the monthly Playcrafting Demo & Play night. Here is Joao the games level designer is giving a live VR play though with the Oculus Rift in front of a crowd of over 200 at the Tumblr offices in New York City. We also had a chance to tell people about the 8 Week VR & Unity Game design class we are teaching at Playcrafting in April. 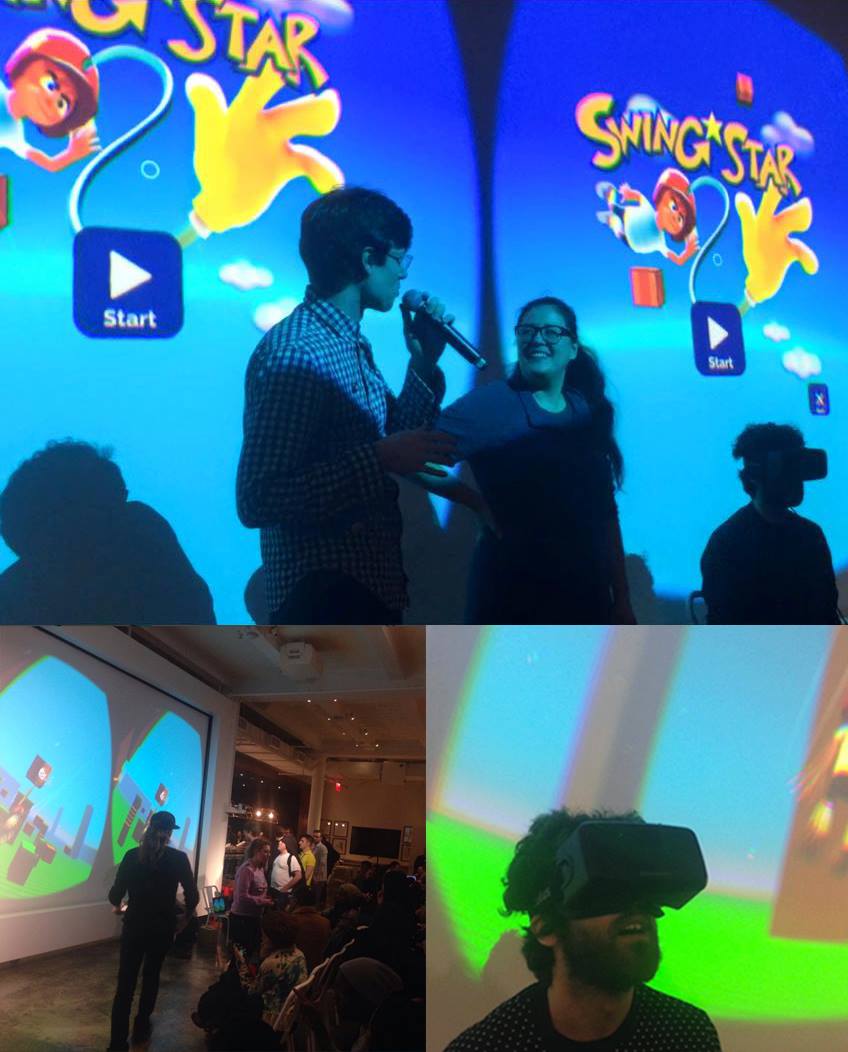 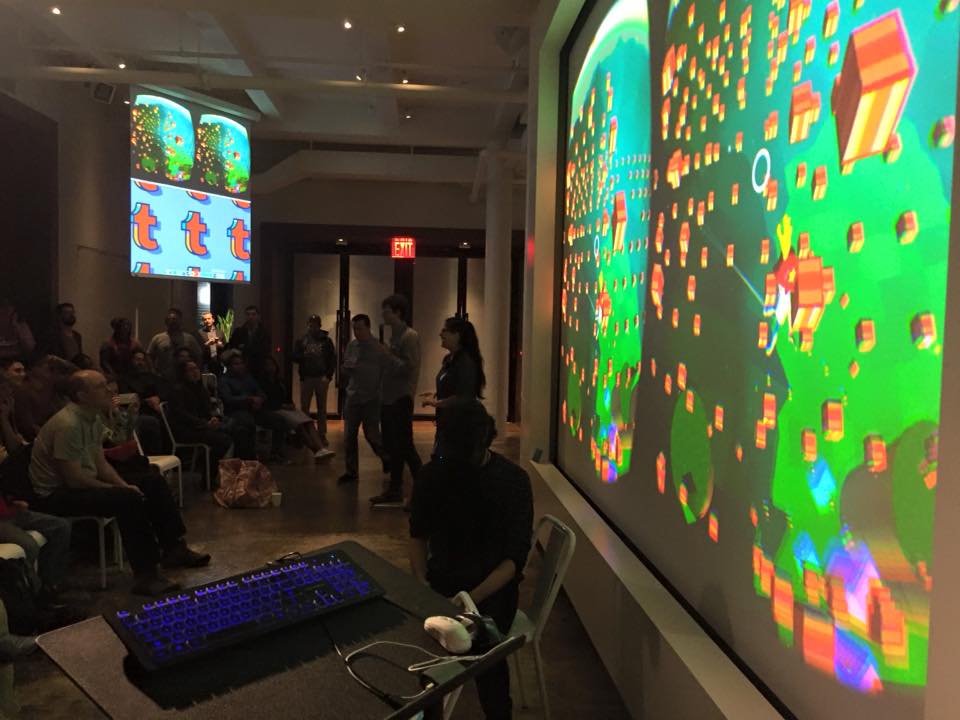